My books on fatherhood are the best-selling books in the category and are widely considered the classics in the field. 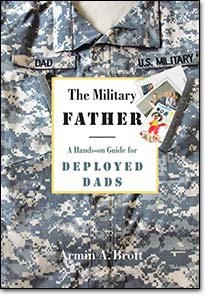 The Military Father: A Hands-on Guide for Deployed Dads

Unfortunately, there are very few resources for military (and deployed civilian) fathers, who are looking for guidance on how to be in close touch with their families back home. The Military Father, written by the country’s leading authority on fathers and families, will fill that gap, providing deployed dads with everything they need to know to stay (or become) involved with and connected to their family regardless of the distance that separates them. 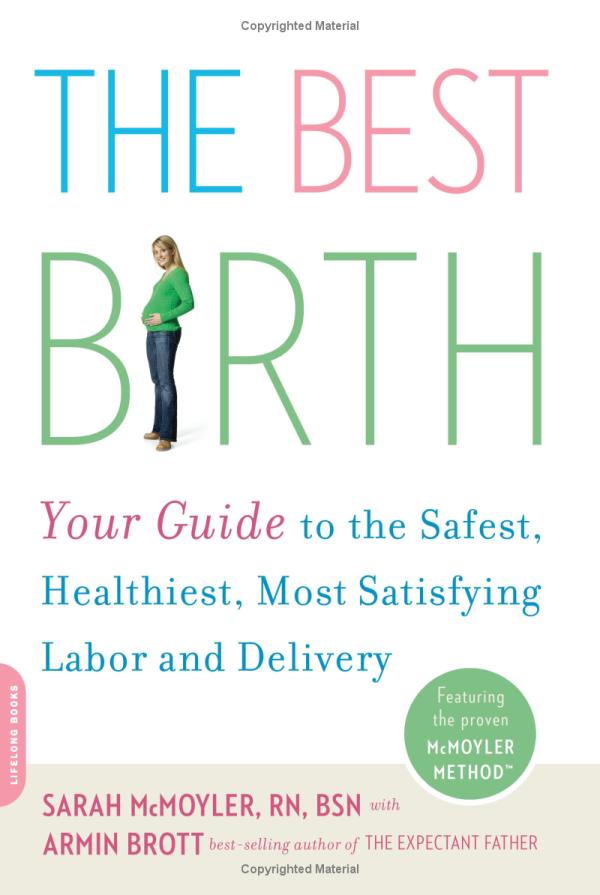 The Best Birth: Your Guide to the Safest, Healthiest, Most Satisfying Labor and Delivery

Move over Lamaze and Bradley! Already taking the west coast by storm, the McMoyler Method offers a modern, medically savvy approach to labor and delivery that addresses the hopes and fears of today’s expectant parents. 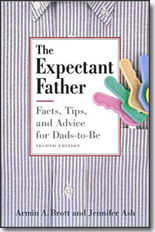 The Expectant Father: The Ultimate Guide for Dads-to-Be

For every woman who gets pregnant, a man was also in on the act. Yet, while pregnant women have dozens of books to consult, there are very few pregnancy books for fathers. Fortunately, Mr. Dad (best-selling author Armin Brott) has come to the rescue with The Expectant Father: Facts, Tips, and Advice for Dads-to-Be. 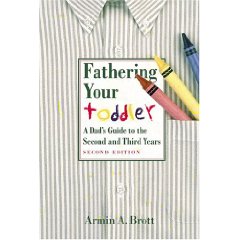 Fathering Your Toddler: A Dad's Guide to the Second and Third Years

Fathering Your Toddler: A Dad's Guide to the Second and Third Years sheds invaluable and compassionate light on the turbulent toddler years, providing fathers (and mothers too) with the tools they need to meet the challenges of being–and staying–active, involved parents. Fathering Your Toddler is the third in the highly successful New Father series by award-winning author Armin Brott 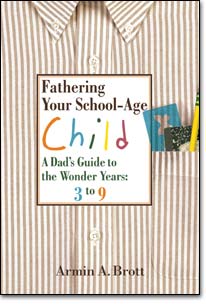 Fathering Your School-Age Child: A Dad's Guide to the Wonder Years, 3 to 9

Being the father of a preschooler or school-age child is as bewildering as it is wonderful. As your child grows and learns, you’re growing and learning too. But when your child enters preschool, things really start change. Following the success of the three previous volumes in this series—The Expectant Father; The New Father: A Dad's Guide to the First Year; and Fathering Your Toddler—this new book is similarly packed with facts, tips, and advice on all aspects of fatherhood. 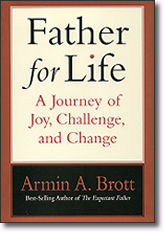 Father for Life: A Journey of Joy, Challenge, and Change

In this ground-breaking book, Armin Brott presents the stages of fatherhood with the same thoroughness, accessibility, and humor that have made his critically acclaimed books the most popular fatherhood guides in the country. He offers a wealth of information and practical tips, incorporating the wisdom of experts, studies about parental development, and his own extensive interviews with hundreds of fathers. 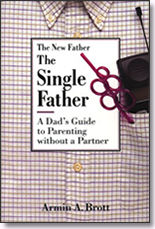 The Single Father: A Dad's Guide to Parenting Without a Partner

In The Single Father: A Dad's Guide to Parenting without a Partner, best-selling author and fatherhood expert Armin Brott provides single dads with the tools they need to establish and nurture a healthy relationship with their children, whether they have full custody, shared custody, or no custody. 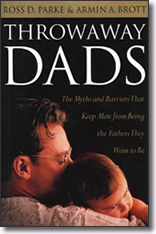 Throwaway Dads: The Myths and Barriers That Keep Men from Being the Fathers They Want to Be

Throwaway Dads is a groundbreaking book by Armin Brott, an authority on the art of being a father, and noted researcher Ross Parke. "Men want to be better dads," says Brott, "but as a society, we have wittingly and unwittingly built nearly insurmountable barriers–a kind of 'glass ceiling' that restrict men's involvement with their children and families." 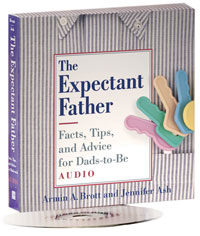 The Expectant Father: Facts, Tips, and Advice for Dads-to-Be (Audiobook)

The best-selling, ground-breaking, information-packed guide for dads-to-be is now an indispensable audiobook, read by Armin Brott, who has been called America’s most trusted Dad.™ 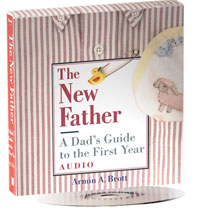 The New Father: A Dad's Guide to the First Year (Audiobook)

The essential handbook for the new father, now in a hands-free audio format to fit a parent’s busy schedule. Read by Armin Brott, acclaimed author of The Expectant Father and The New Father. 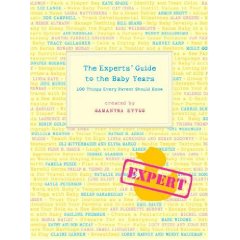 The Experts' Guide to the Baby Years: 100 Things Every Parent Should Know

This book is the all-in-one companion to raising your baby with confidence, knowledge, and style, while maintaining your own sanity. The result is this wonderfully informative and entertaining guide to preparing for, welcoming, and caring for your new baby like an expert. 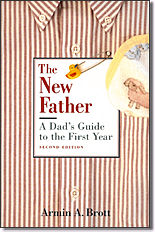 The New Father: A Dad's Guide to the First Year

The New Father: A Dad's Guide to the First Year is the groundbreaking, standard-setting guide to the first year of parenthood written exclusively from the father's point of view. The New Father is an indispensable resource that offers valuable, month-by-month information and tips on all aspects of fatherhood.